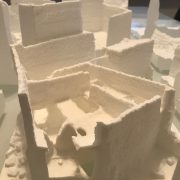 Bronze scale model out of 3D scanning and 3D printing. 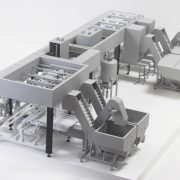 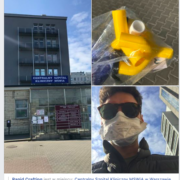 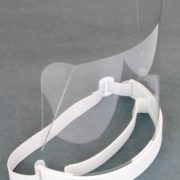 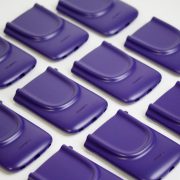 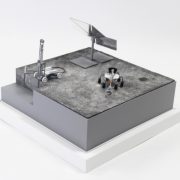 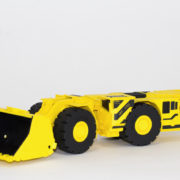 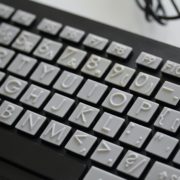 3D printed keyboard for the visually impaired people.
A breakthrough in orthopedics – bones 3D printed on a 3D printer.